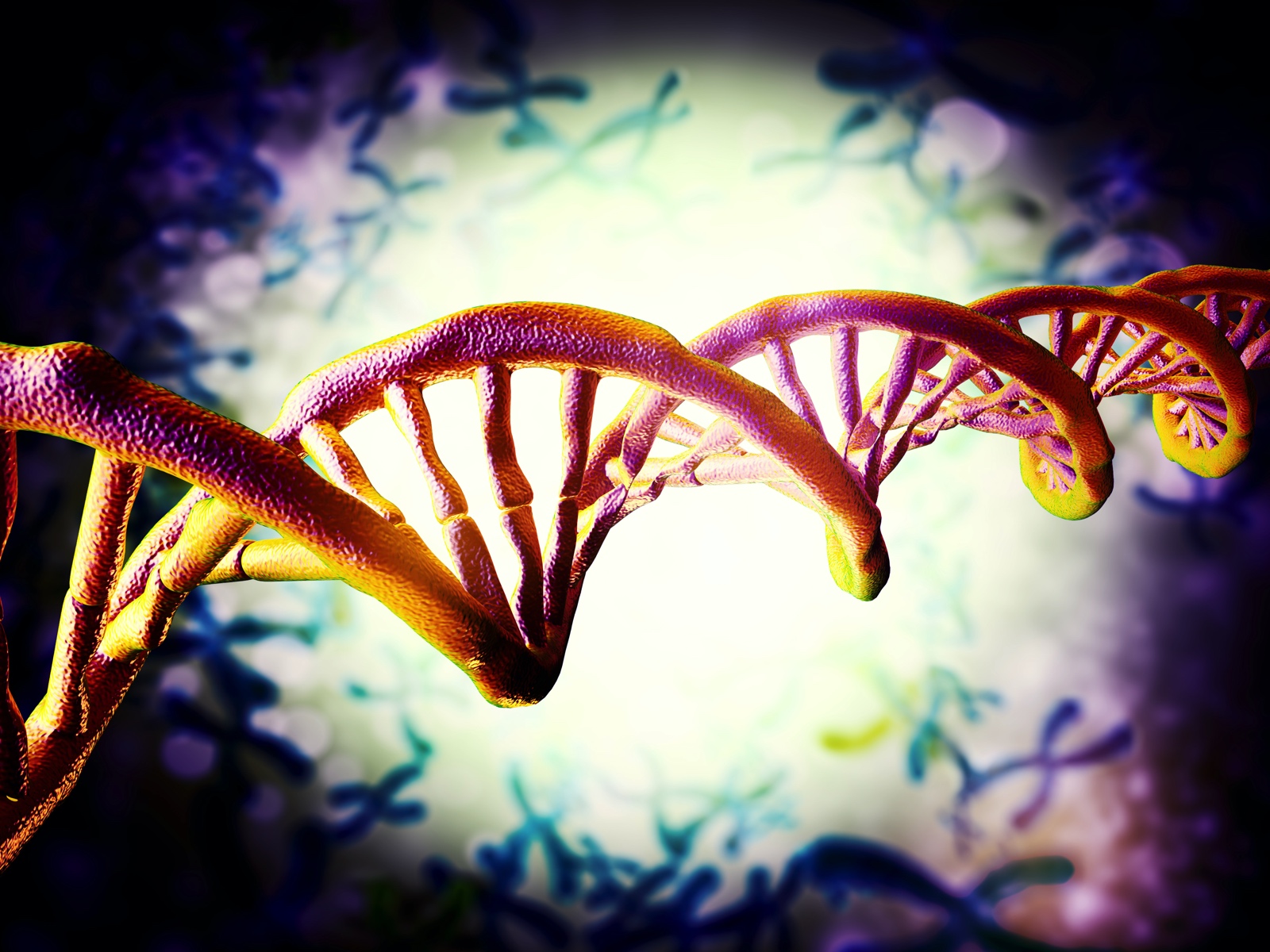 Clinical genomic analysis is being broadly applied to the diagnosis of human disease, with the rapid uptake of genomic medicine into the Australian healthcare system. This is leading to a surge in reports of variants of uncertain significance (VUS), which may or may not be associated with human disease.

The Australian Functional Genomics Network (AFGN) is a national consortium that fosters collaboration between model organism researchers and clinicians to determine the potential pathogenicity of genetic variants. The network developed the Australian Functional Genomics Registry, a database of model system teams in Australia. The registry captures profiles of scientific investigators who have nominated their area of interest and expertise by gene/pathway/cellular system. With more than 2280 genes listed in the registry, it can be queried when a VUS is identified, and the best-match model system team(s) can be invited to undertake research on the candidate disease gene/variant of interest.

By working collaboratively, teams are able to deliver a better understanding of the genetic and cellular disease mechanism to potentially develop prevention guidelines and diagnostic tests, and to investigate potential therapies.