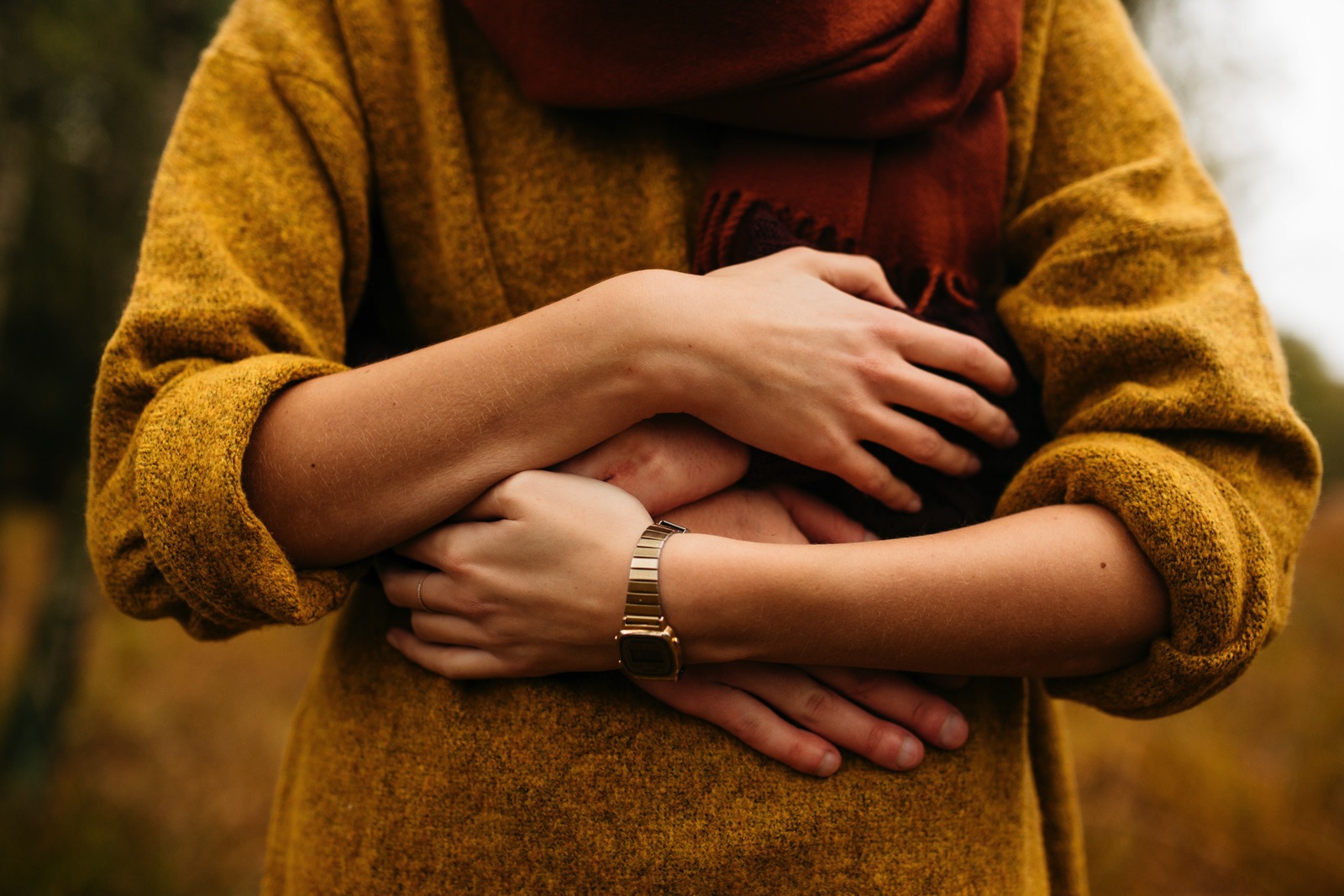 Pregnancy loss at any gestation is deeply distressing for expectant parents, and often occurs without a cause being identified. Despite recent scientific advances, the rates of miscarriage and stillbirth have not declined in the past two decades.

The Genomic Autopsy study is a national research study based in Adelaide, South Australia, that has been undertaking genomic research to try and understand the genetic contribution to stillbirth and perinatal death (encompassing 13 weeks gestation to 28 days post-delivery).

In July 2020, the Genomic Autopsy study was awarded $3.4 million in funding from the Australian Government’s Medical Research Future Fund (Genomics Health Futures Mission) with the overarching aim that continued research would make a significant contribution to reducing the rate of stillbirth.

To date, the Genomic Autopsy study has enrolled more than 200 families, providing answers for families in at least 50 per cent of cases with congenital abnormalities. The study aims to offer genomic testing for at least another 200 families over the next two years.

Genomic testing is not currently incorporated into the standard-of-care across Australia. However, accurate diagnosis of the cause of stillbirth and perinatal death is essential for appropriate genetic counselling as it provides families with information about the chance of having other affected pregnancies.

The Genomic Autopsy study aims to assess the effectiveness of genomic testing in providing answers that make a difference for families, the broader community and on an economic scale. These findings will inform public health policy recommendations for health funding, which will have significantly broader socioeconomic implications.