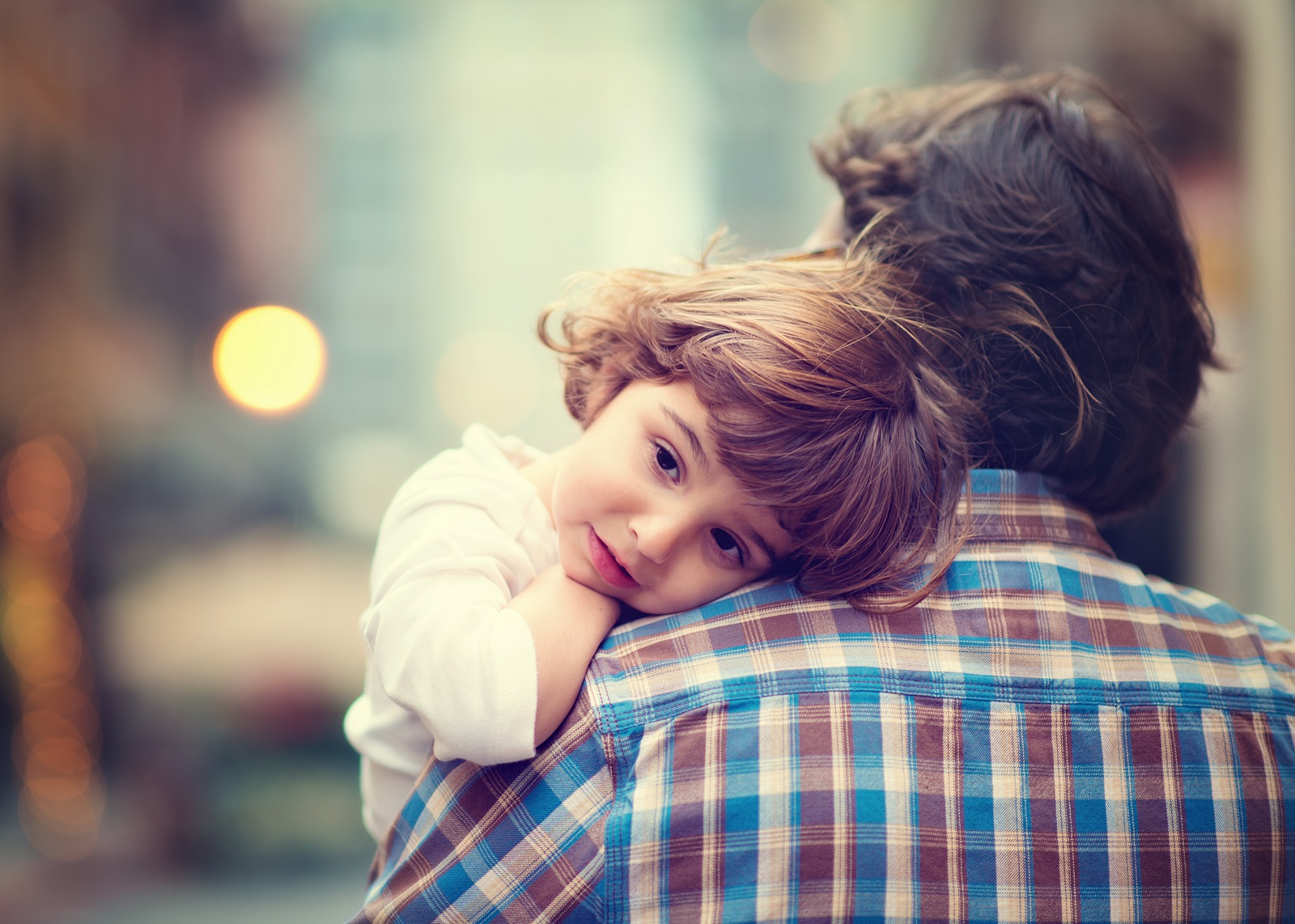 Home About About genomics

We have around 20,000 genes in every cell of our body. Genes are made up of DNA, which contains a four-letter chemical code: A, G, C and T.

Each gene contains thousands of letters. The sequence of these letters is important, just like the letters and words in an instruction manual.

Our entire genetic code (genome) is made up of six million base pairs, tightly packaged into chromosomes. Chromosomes come in pairs and we inherit one from each parent. 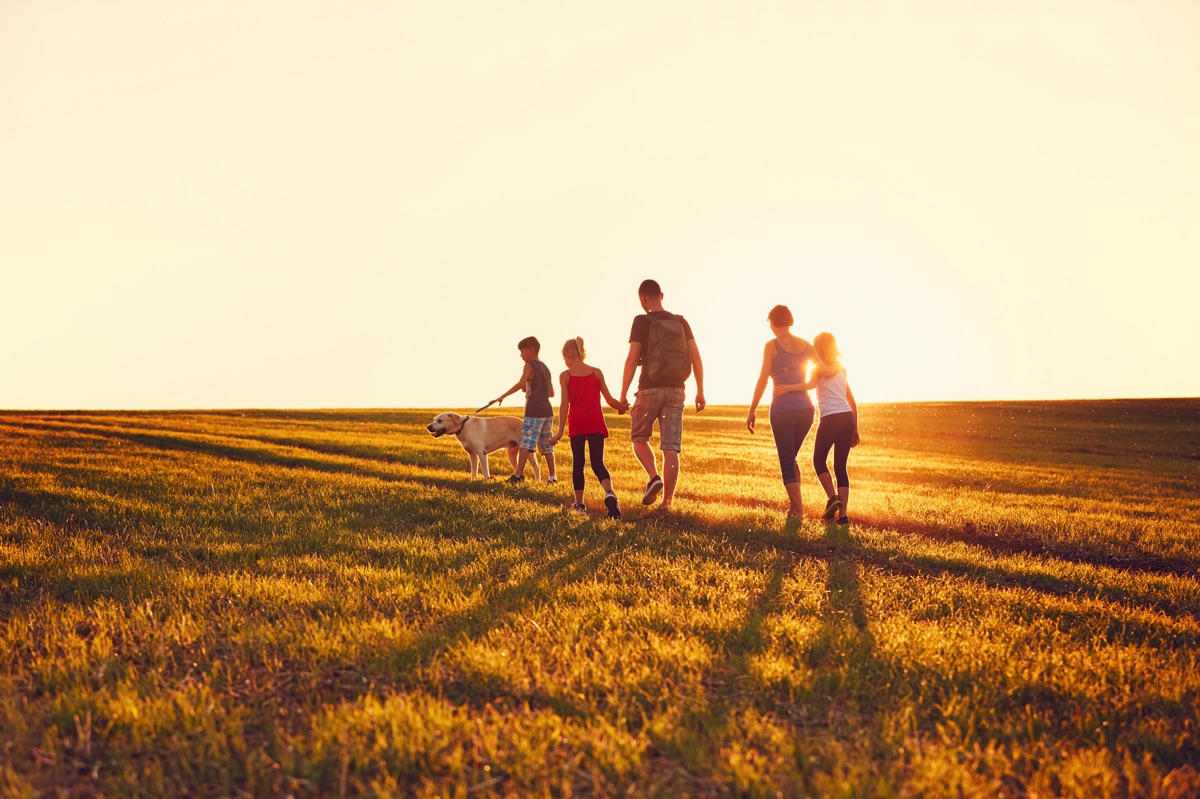 What are genetic variants?

Variants are changes in our genes that contribute to our uniqueness.

We all have changes (variants) in our genes. Most of the time, these variants are harmless and do not affect our health. For example, variants contribute to eye colour and height.

Sometimes, variants can make a gene faulty and can result in a genetic condition. For example, spelling mistakes in genes or missing parts of chromosomes. These variants are often called a ‘mutation’ or ‘gene fault’.

Variants can be inherited from one or both parents, or they can occur spontaneously (not inherited). Diet, lifestyle and environment can also contribute to the risk of developing a health condition.

What is genetic testing?

What is genomic testing?

Genomic testing allows us to investigate vast amounts of the genetic sequence in one go.

Until recently, doctors and scientists were only able to test one gene at a time. Genomic testing on the other hand, allows testing of many genes or the entire genome at once. This is particularly useful when there are several genes associated with a condition, or it is unknown which gene may be the cause.

Genomic testing can be used to help diagnose rare genetic conditions and provide information about the chances of relatives and children having the condition. However, there are many other important uses for genomic testing.

There are different types of genomic testing that your healthcare professional might mention, including:

Gene Panels – investigates a defined number of genes, that could include tens to thousands of genes.

Whole Exome Sequencing (WES) – investigates the areas of DNA that are used to form proteins (~2% of the genome).

Whole Genome Sequencing (WGS) – used to investigate our entire genome, including the DNA that is not used to form proteins.

How does genomic testing work in Australian Genomics?

A vast national network of healthcare professionals, scientists, and other specialties from across Australian Genomics have come together to provide genomic testing, expertise, and care for participants within different specialty/disease groups. View the animation below for more information on the genomic testing journey through Australian Genomics.