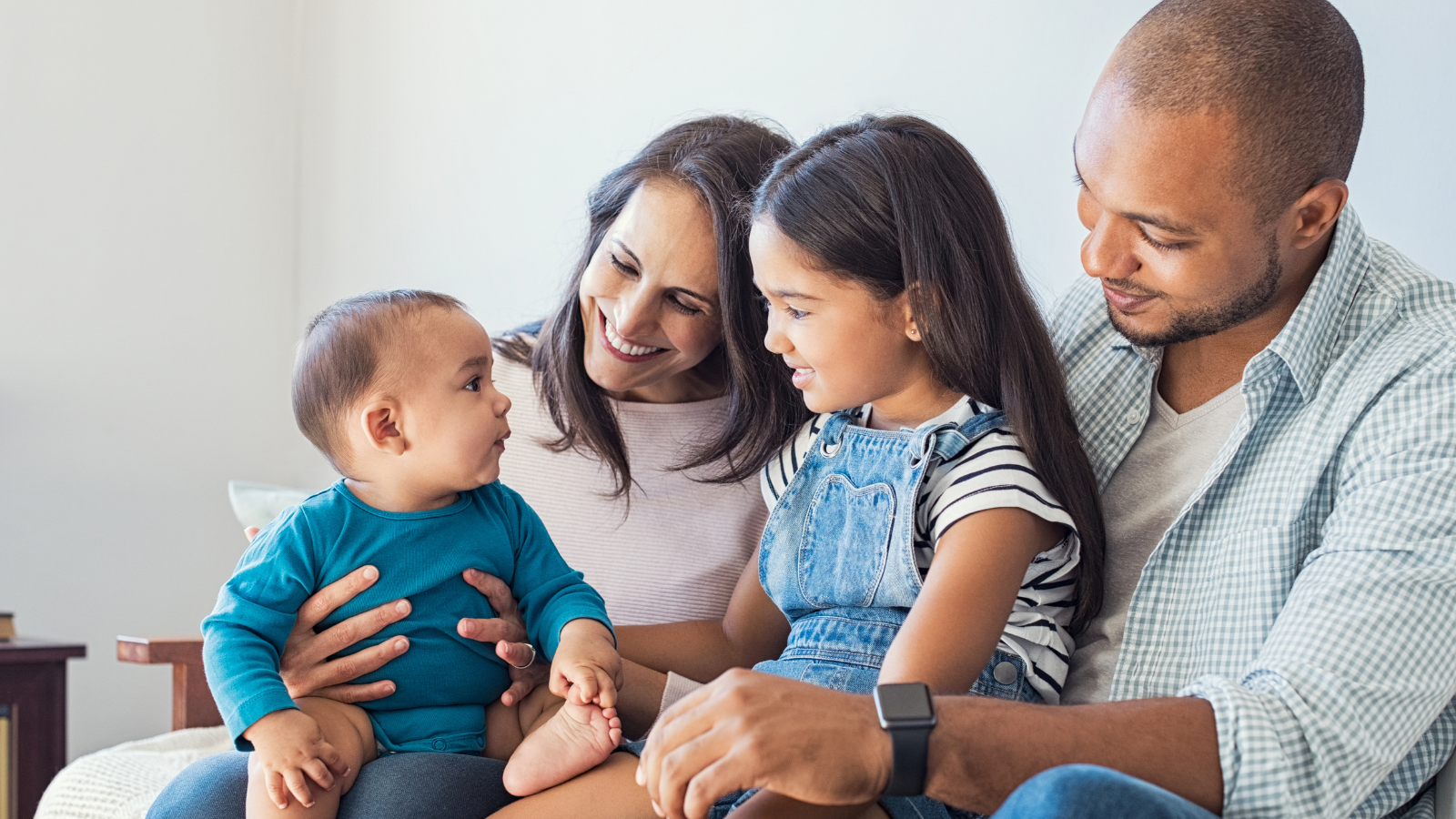 Indications for pharmacogenomic testing in Australia

Medication doesn’t always have the same effect for each individual: two patients can experience highly variable responses to the same drug, which can have serious implications for patients, as well costing billions to the Australian health system. Many factors influencing the safety and efficacy of medication are influenced by a person’s genes, but a lack of understanding and confidence in pharmacogenomic testing often prevents its use in practice. This has caused a large gap between current practice and what is best practice in drug and dose selection in Australia.

Royal College of Pathologists of Australia

Genomics in schools: Resources to engage students in the translation of genomics to the real world